As a response to an RFP by the non-profit 826 National and the mobile camera app developer VSCO, I developed the idea for this app and campaign. 826 National runs a network of writing centers for children and young adults that encourages them to explore their creativity through writing and publishing. For the 1000 Words campaign and app, the general public is encouraged to take photo and share them with 826 so that their student’s can use them as writing prompts. A logo was developed that incorporated the existing 826 logo and from that an advertising campaign and mobile interface. 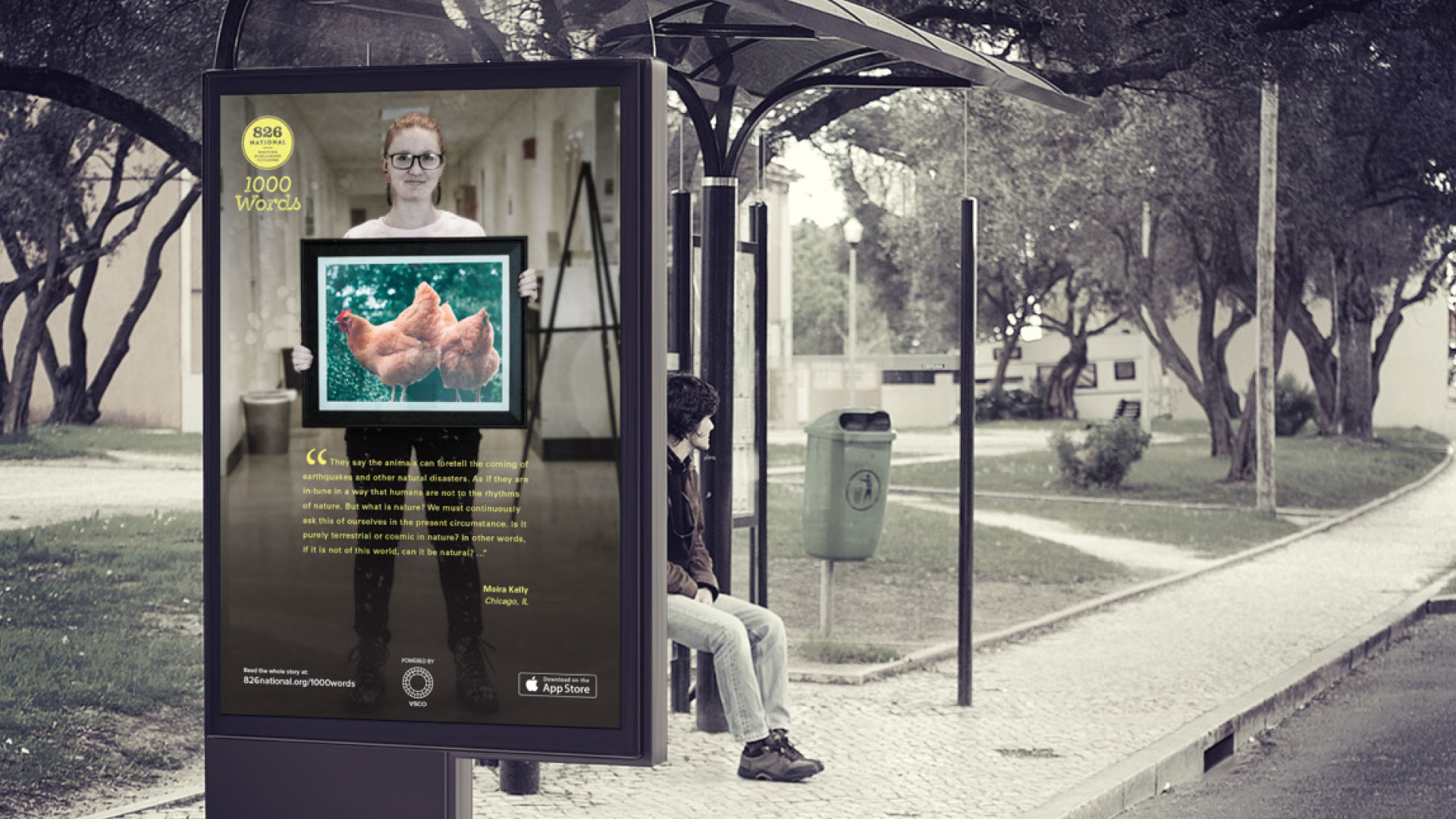 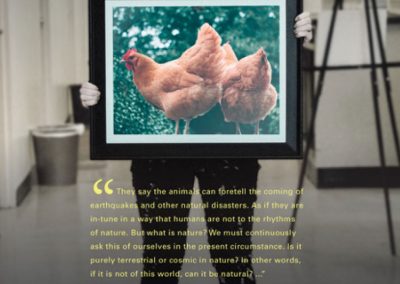 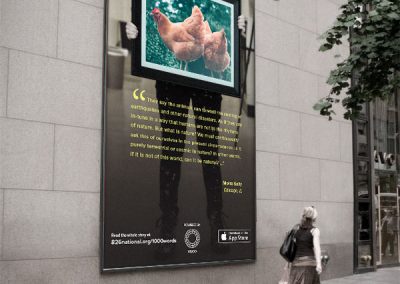 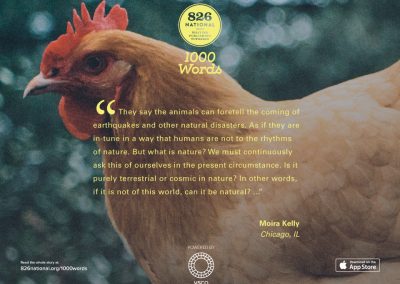 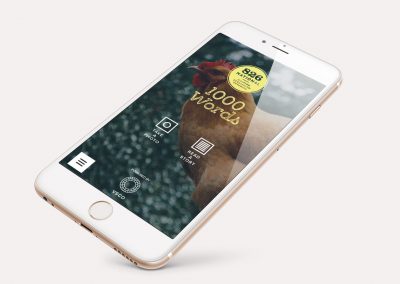 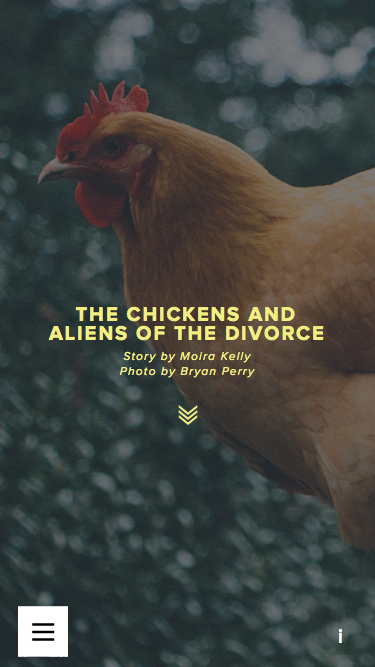 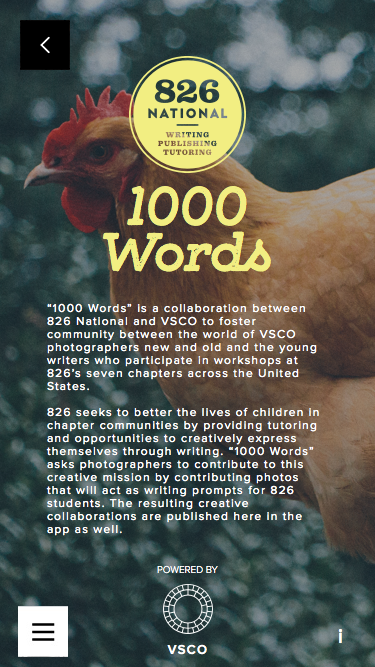