This logo is for a recently opened antique store in the Morningside neighborhood of Atlanta, GA. I worked closely with the store’s owner to create a logo that represented the wide array of 20th-Century wares that whe sells. While preferring mid-century modern design herself, her store aimed to capture a wider audience through offering designs from other eras as well such as Art Deco, French Revival, Disco, and more. The logo seen here tries to balance the visual demands of all of those eras while still capturing the name and idea of the store itself. 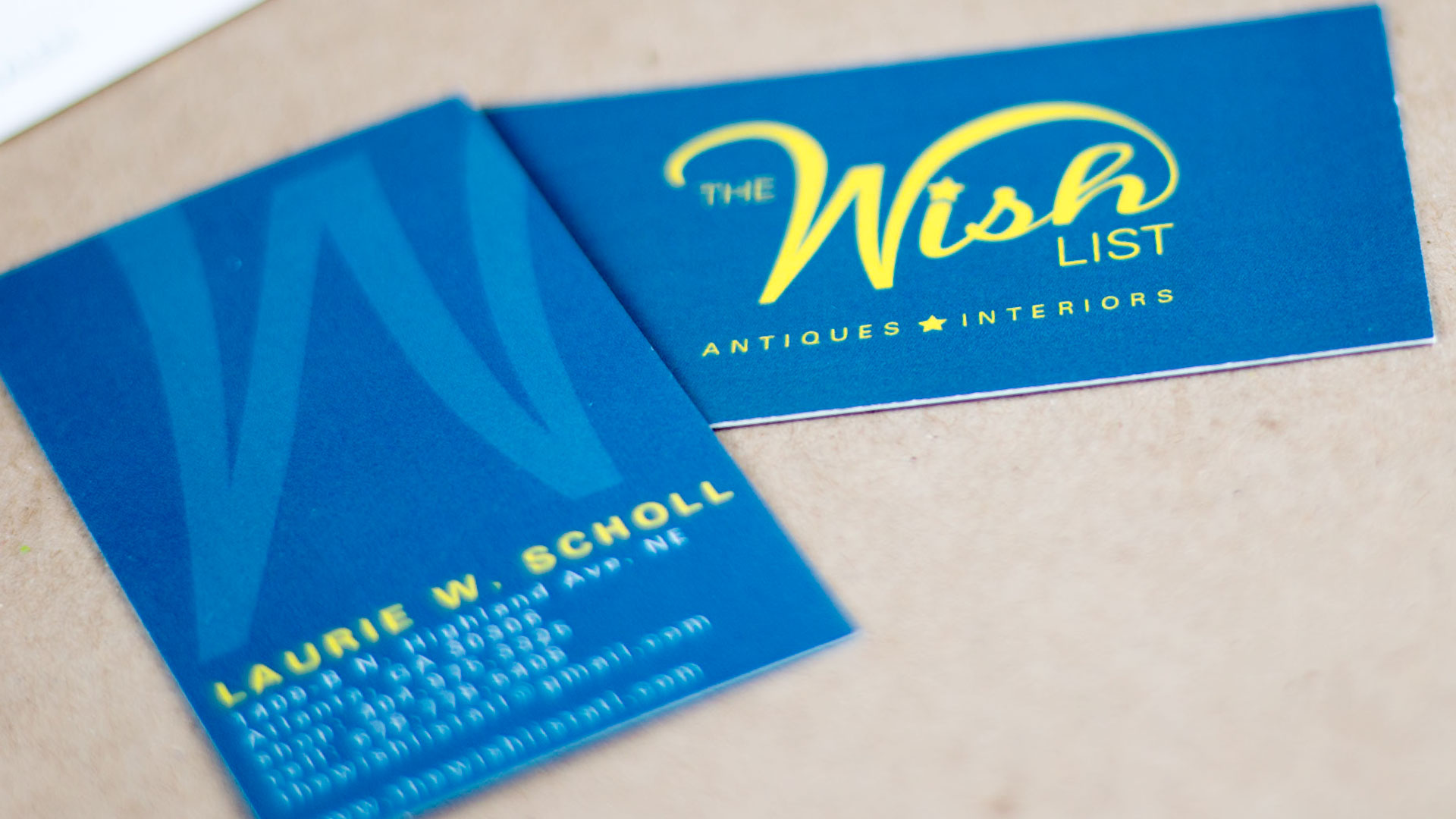 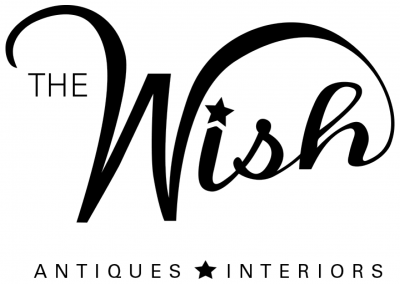 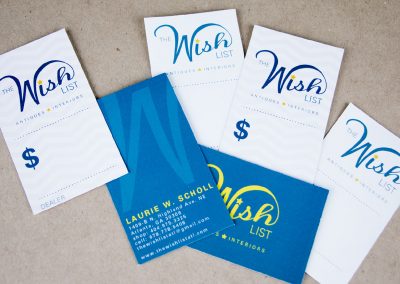